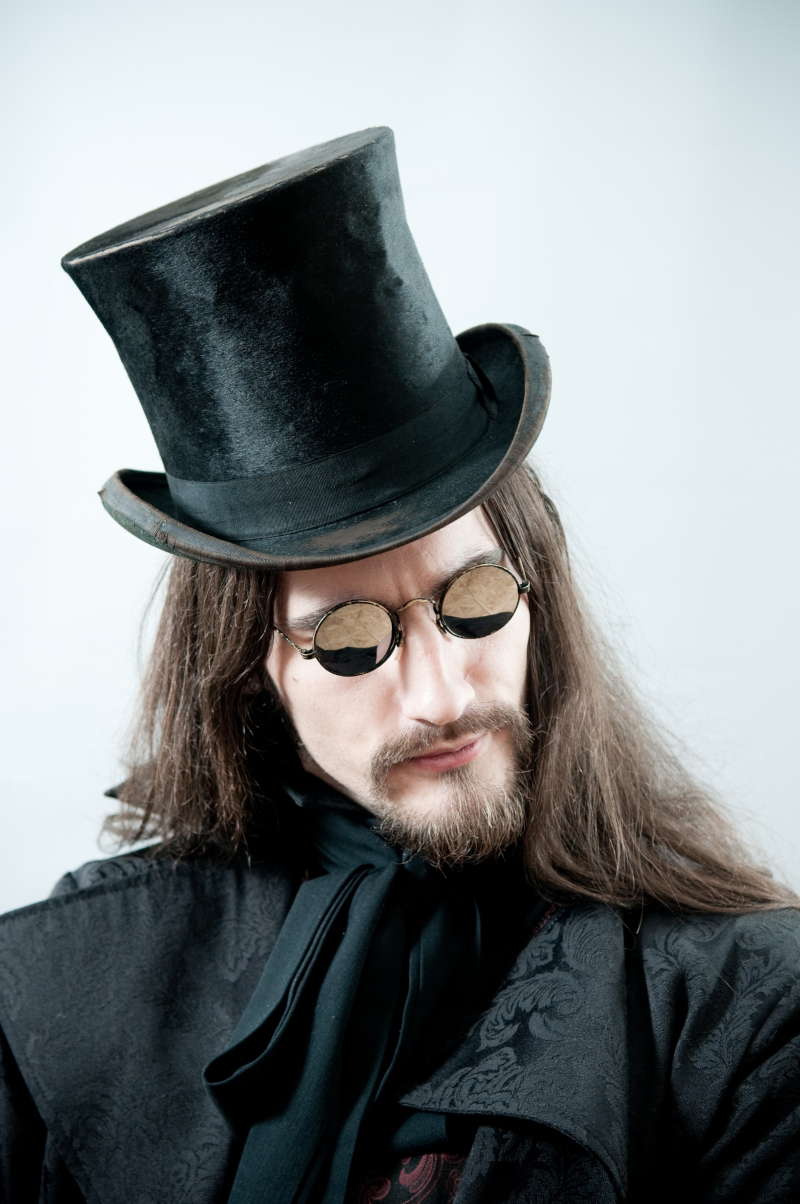 As my friends and family will tell you, I don’t always have the best of taste.

When it comes to literature, I love J.R.R. Tolkien, Bram Stoker, H.P. Lovecraft…and R.A. Salvatore, Stephen King, and even Edward Lee (do not Google unless you have a strong stomach).  At the theatre, I love a well-done Shakespearean, but I also loved a staged reading of H.P. Lovecraft stories, a musical comedy about the Hopkinsville Goblin Incident, and a little independent comedy about beer and zombies called Brew of the Dead.  And its sequel.  Movies?  The Lord of the Rings and The Maltese Falcon share space on my shelves with The Return of the Living Dead, the entirety of both the Friday the 13th and Nightmare on Elm Street franchises, and of course, Quentin Tarantino and Robert Rodriguez’s Grindhouse. Visual arts?  I acknowledge the greatness of the Old Masters, but I can’t help but prefer Joseph Michael Linsner and Michael Whelan.  As for music…heh.  I guess this is where my taste is entirely lowbrow.  Loud and bombastic, Epic Rock and Country – Garth Brooks and Bonnie Tyler, Journey and Meat Loaf, and every note that Jim Steinman ever wrote.

This page feeds the other urge.

This is the back room of the video store, the grindhouse theatre on 42nd street in the depths of the Seventies, getting ready to start its midnight show.  Any family members who somehow manage to find your way here might be well-advised to turn back now…

Get notifications of updates and new stories as they become available!